Americans pay a percentage of their taxes to the Queen of England via the IRS. 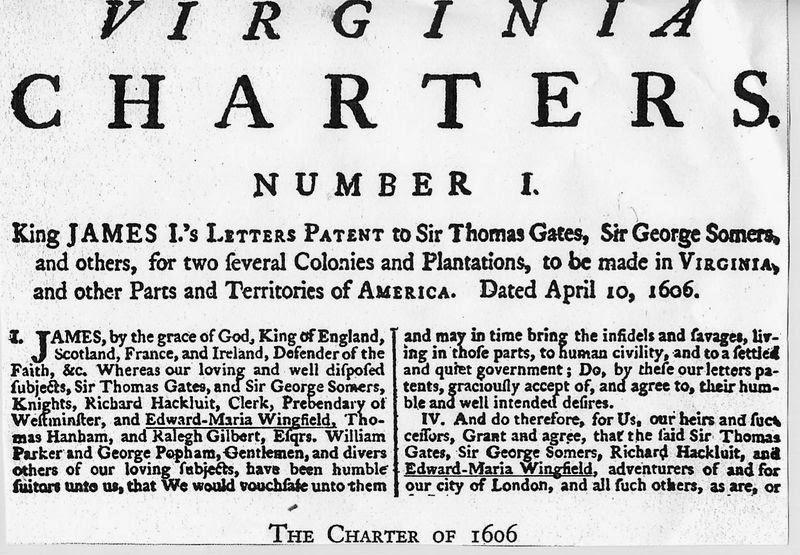 Americans pay a percentage of their taxes to the Queen of England via the IRS. The IRS is not an agency of the Federal Government.
It is an agency of the International Monetary Fund which is an agency of the United Nations. No law has ever been passed legalizing the charging of income tax. The 1040 tax form is the payment of a foreign tax to the King/Queen of England.
American citizens have been in financial servitude to the British Monarch since the Treaty of 1783 and the War of Dependence.
All tax payers have an Individual Master File and are held liable for a tax via a treaty between the U.S. and the U.K. and payable to the U.K. Prior to 1991, the Business Master File in 6209 was U.S.-U.K.
Tax Claims, non-refile DLN. That means that everyone is considered a business and involved in commerce.
THE VIRGINIA COMPANY IS THE USA
In 1604, the Virginia Company was formed with the purpose of establishing settlements on the coast of North America.
Its main stockholder was British King James I.
The Virginia Company owned most of the land that is now called the USA.
The Virginia Company of the British Crown had rights to 50%, yes 50%, of all gold and silver mined on its lands, plus percentages of other minerals and raw materials, and 5% of all profits from other ventures.
Virginia company exporting overseas
The lands of the British owned Virginia Company were granted to the American colonies under a Deed of Trust (lease) and therefore – they could not claim ownership of the land.
They could pass on the perpetual use of the land to their heirs or sell the perpetual use of the land, but they could NEVER own it.
The Virginia Company formed two companies. The “Virginia Company of London” and the “Virginia Company of Plymouth” operating with identical charters but covering different territories.
The Plymouth Company never fulfilled its charter and its territory became New England.
A successor company to the Plymouth Company eventually established a permanent settlement in Plymouth, Massachusetts in 1620 in what is now New England.
In 1624, the King dissolved the London Company and made Virginia a “royal colony”.
Silver & Oil ~ Get Ready Folks: Without Paper Money We’d All Be Rich.
THE BRITISH FUNDED THE WAR OF ( IN ) DEPENDENCE
In 1773, the United States ratified a contract in which loans were owed to the British Crown.
The purpose of the loans were to fund both sides of the War of Independence.
“All bills of credit omitted, monies borrowed and debts contracted by or under the authority of congress before the assembling of the US in pursuance of the present confederation, shall be deemed and considered a charge against the US for payment and satisfaction where of the US and public and public faith are hereby solemnly pledged”.
After 1776, the Virginia royal colony became the Commonwealth of Virginia, one of the original thirteen states of the United States, adopting as its official slogan “The Old Dominion”.
After the United States was formed, the entire states of West Virginia, Kentucky, Indiana and Illinois, and portions of Ohio were all later created from the territory encompassed earlier by the Colony of Virginia.
Ownership was retained by the British Crown.